This past Saturday was spring skiing at its absolute finest. The snow was soft, slushy – exactly what you want when the sun is out, the jackets are off, and the beer is on ice. Which it was. 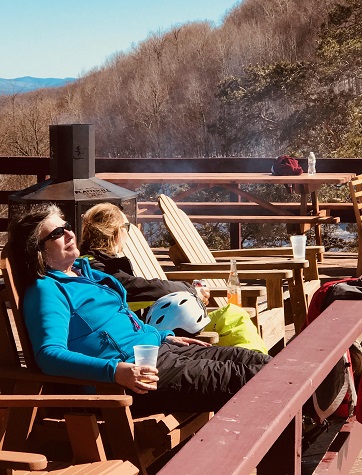 I felt as though I was at someone’s backyard party, complete with an outdoor bbq. With a fantastic ski resort thrown in. The spring vibe was everywhere, t-shirts, sunglasses, and the wide grins of those who know they made the right decision. 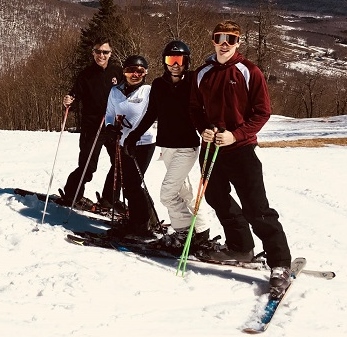 I quickly met up with a great group of guys who were kind enough to let me tag along. We immediately hit Freefall which, yes at the top was a bit thin (thank you John for discovering the first line not to take, i.e. the first rock). Once we found our way down twenty or so yards, skier’s left transitioned out into perfectly spaced, soft bumps.

Freefall has such a nice pitch, you could hit them hard, cutting up a wall of snow, or light, quickly bouncing from one to the next. I found myself wanting to cut hard, though the trenches, because digging into soft spring snow is so damn satisfying.

From there it was Plunge, North Face, Upper Face, and eventually, Bumps to Blockbuster… Block was my favorite as it was smooth with about three inches of soft hero-like snow. Being able to lay down carves on that steep of a pitch… yesssss.

The kind snow that makes you want to play, to goof off. To ski a little faster, to maybe jump a little bigger. 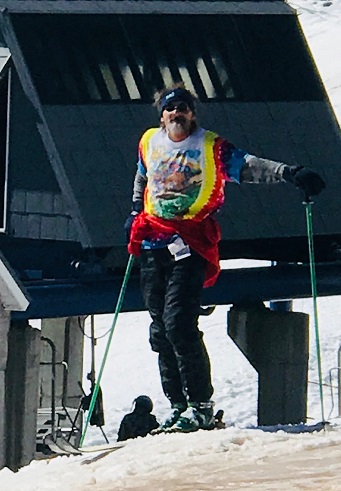 It is a party after all.

Everywhere I looked people were jibbing, carving, slarving….skiing with an almost frantic enthusiasm, desperate to eke out every last second of what has been an incredible season.

Afterward – basking on the sunlit desk, toasting PBRs, and soaking up every last moment. 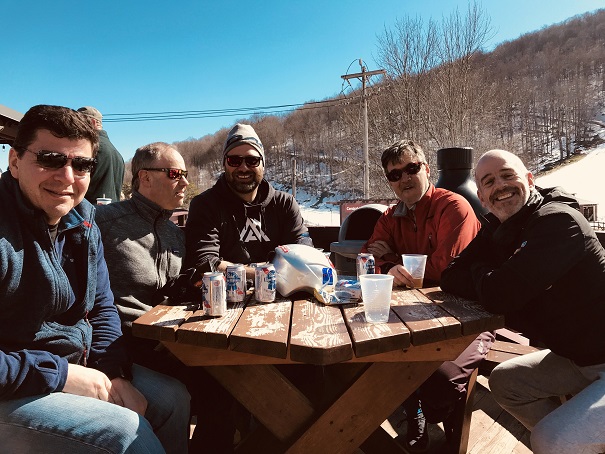